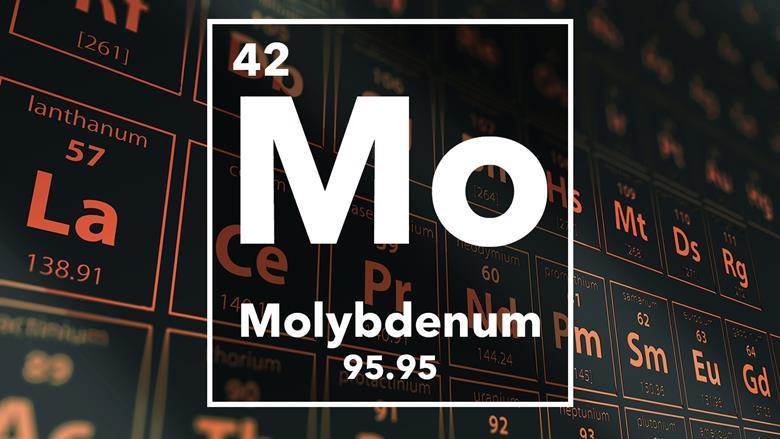 Molybdenum has been established as an essential micronutrient, particularly because of its requirement in the enzyme xanthine oxidase.

Individuals receiving long-­term TPN have displayed symptoms of molybdenum deficiency, including mental changes and abnormalities of sulfur and purine metabolism.

Functions
Xanthine oxidase, aldehyde oxidase, and sulfite oxidase, all enzymes that catalyze oxidation-­reduction reactions, require a prosthetic group containing molybdenum. Sulfite oxidase is important to the degradation of cysteine and methionine and catalyzes the formation of sulfate from sulfite. Whether molybdenum is involved in the response of some asthmatics to sulfites is not known. Genetic sulfite oxidase deficiency is a fatal disorder of cysteine metabolism. Clinical symptoms include severe brain damage with mental retardation, dislocation of the lens, and increased urinary output of sulfate.

Dietary Reference Intakes
The RDAs for molybdenum throughout the life cycle range from 43 to 45 mcg/day for adolescents and adults. Depending on the child’s age, RDAs range from 17 to 34 mcg/day for children.

Food Sources and Intakes
Molybdenum is distributed widely in commonly consumed foods such as legumes, whole­grain cereals, milk and milk products, and dark green leafy vegetables. Estimated intakes, as determined by the Total Diet Study of the FDA, ranged from 50 mcg/day in infants to 80 and 126 mcg/day for 14­ to 16­ years ­old girls and boys, respectively. These intakes were found to decrease slowly over the lifetime.

Toxicity
An excessive molybdenum intake of 10 to 15 mg/day is associated with a goutlike syndrome.